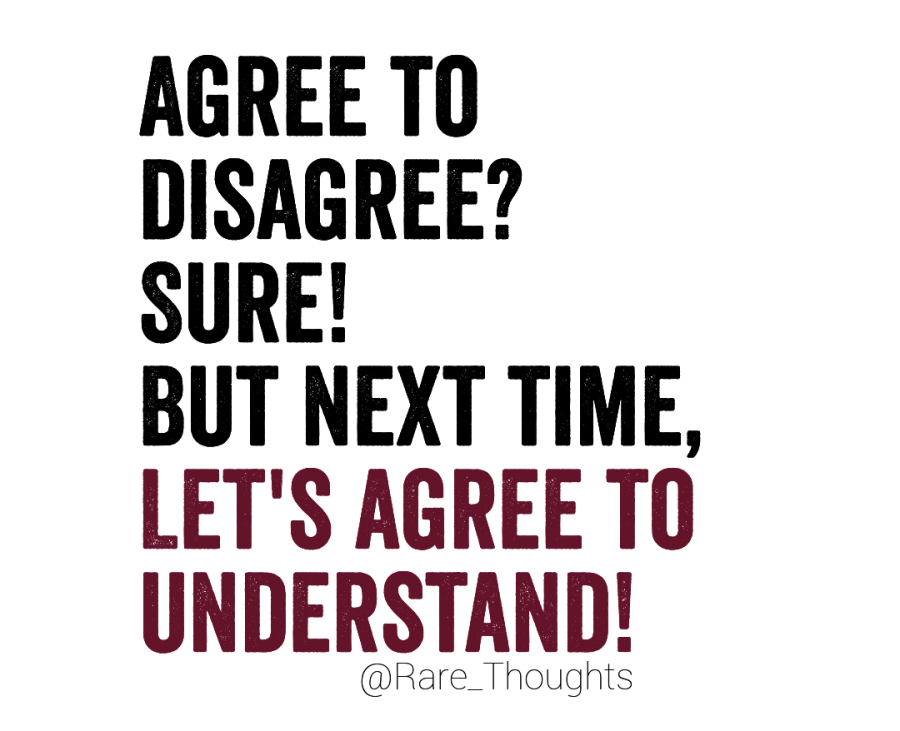 A belief must be held with deep conviction and it must have some relevance to action, that is, to what the believer does or how he behaves.

Well as I told you when you were up here I pretty much disagree with you in all of your thoughts on President Bush and the war but that’s the beauty of it we can disagree!

Clearly you think my line of thinking is incorrect and I think yours is wrong also so I would have to say this is one of the spots where agreeing to disagree is appropriate. I know you don’t believe in that but I’m sure it’s safe to say that you aren’t going to change your mind on the President and neither am I, BUT THAT IS Ok!

The minimum standard for a “line of thinking” is that . . . you actually do some thinking

You cannot counter with nothing and say it’s something!

I was curious to see if I could find a good definition of “line of thinking” and I think audioenglish.org does a nice job:

The process of using your mind to consider something carefully.

The prime-directive ploy of the apologist is to keep everything at the absolute highest level:

I disagree with you in all of your thoughts on President Bush.

Let’s review: From “The Rest of the Story”

Then again — why study when you can just “agree to disagree” about everything under the sun:

We have become a society of spin doctors who manipulate language anytime it suits our needs. It took the toppling of time-honored traditions to fabricate our fact-free liberties. In days long gone, “agree to disagree” was usually engaged with some degree of sincerity in order to get beyond an impasse with civility.

The intention of the well-meaning motto is that you actually offer something in the realm of a sensible argument. Baseless assertions devoid of any effort in the discovery of truth do not qualify. Naturally, the slope got slippery over time as the egregious abuse of the adage caught on.

Nowadays you can “agree to disagree” about subject matter that you know absolutely nothing about. . . . Its indiscriminate usage is so off the charts that you could even to deny the existence of gravity and gleefully get away with it.

Being smoothly smug is now considered civil — never mind the notion of genuine courtesy that comes with the willingness to be wrong. We begin and end our conversations believing that we’re right — shunning the discipline it takes to be correct. . . .

Anything goes in our Age of Unenlightenment — where “all opinions are equal” whenever you feel the need to call on that convenience.

— and yet he had the gall to “agree to disagree” without an atom of knowledge on the issue germane to the topic.

Note: This clip is not something I snatched off internet — I wrote every word of it. As I pointed on the home page:

The animations are almost all original. The importance of that point is that you have to be an authority on the subject matter in order to write this material. The only exceptions are the Uranium Enrichment Primer and the animations that illustrate the entire cycle from Uranium Milling to Yellowcake to UF6 Conversion to Uranium Enrichment (all of which were modified by my magician of a videographer Shane Killian).

In 11 seconds this clip encapsulates what America has become